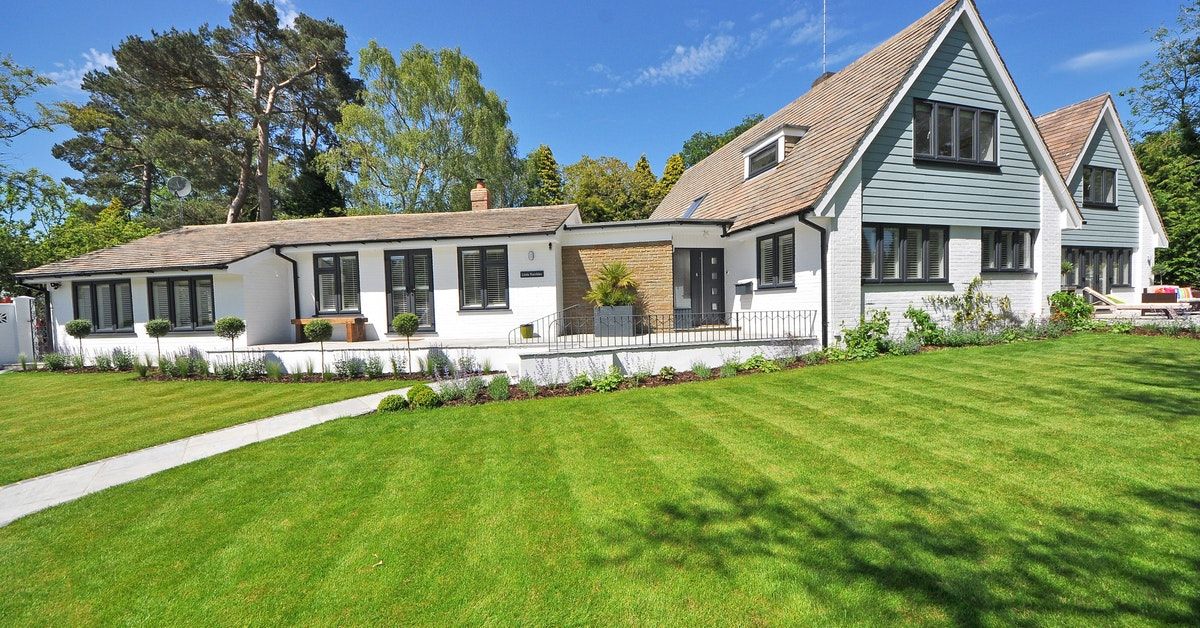 WHAT IS SPECULATION TAX IN BRITISH COLUMBIA?

Affordable housing is a concern in most desirable places to live, including British Columbia. When demand exceeds supply, prices rise, which makes it hard on those who are looking to buy or rent a home.

Lisa Johnson Mortgage Services offers home mortgages, as well as home refinances and home equity loans, in Prince George. An experienced and dedicated mortgage broker, Lisa Johnson specializes in helping you finance your dream home, or refinance your current one. In this blog post, we’ll examine what the speculation tax is and how it affects homeowners in British Columbia. Contact us today for all your home mortgage needs!

WHAT IS THE SPECULATION TAX?

WHAT IS THE PURPOSE OF THE SPECULATION TAX?

The purpose of the speculation tax is to quell real estate prices in British Columbia that have made it increasingly difficult for residents to purchase a home. It is meant to target speculations who hold properties that sit vacant, as well as provide an incentive for these vacant homes to be rented out.

WHO IS AFFECTED BY THE SPECULATION TAX?

If your property is not a primary residence or a long-term rental, you could face the speculation tax. The following areas of British Columbia are affected:

This tax is in addition to Vancouver’s Empty Home Tax, which taxes homes in Vancouver that are empty for more than 180 days at 1% of the property’s value.

WILL THE SPECULATION TAX WORK TO HELP HOUSING PRICES?

The answer to this question remains to be seen. The government of British Columbia hopes it will yield more rental homes and more residences to purchase for those who make British Columbia their full-time home.

For the average home buyer, nothing will be affected. However, for those looking for second home purchases, primarily for vacation homes, knowing whether the speculation tax applies to your potential purpose is essential, as property taxes are not to be taken lightly.

When you work with a top-notch mortgage broker in Prince George, such as Lisa Johnson Mortgage Services, we can help you not only with your home mortgage, but also help you understand what taxes will apply to your potential home purchase. After all, you want to be able to more than adequately afford your home without having to worry about unplanned property tax bills landing on your doorstep. Contact us today to learn more!